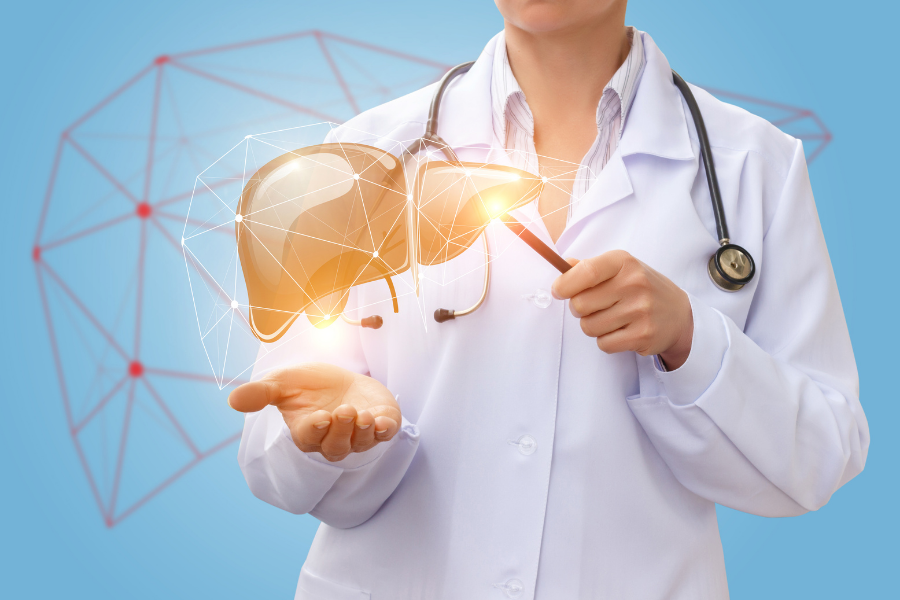 Non-alcoholic fatty liver disease (NAFLD) is defined as the buildup of fat in the liver. Its more advanced form, non-alcoholic steatohepatitis (NASH), is characterized by inflammation and damage to liver cells, which can lead to tissue scarring or fibrosis. These are silent diseases where patients initially have few or no symptoms, hampering early detection. However, NASH patients can eventually develop cirrhosis and are at higher risk for cardiovascular disease and developing liver cancer. 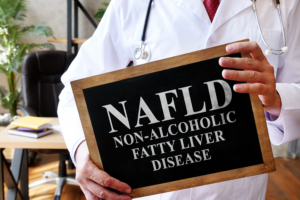 The NALFD epidemic is estimated to affect around 25% of the population globally with increasing incidence, probably related to changes in lifestyle and dietary habits. As the number of obese and diabetic patients increased in the past years, so did the number of people with NASH. Unfortunately, there are no currently approved therapies for NASH and the approach to treatment relies on increased physical activity and body weight loss.

Within EU-PEARL, we aim to produce a new paradigm for clinical trials that can improve and accelerate the development of therapies in areas with high unmet medical need, such as NASH. Our approach is to develop a platform clinical trial for NASH so that several therapies can be tested simultaneously. In addition, the design allows for the use of a shared placebo or control arm thereby reducing the number of participants randomized to control treatment and an adaptive randomization algorithm increasing a participant’s chance of being allocated to more successful therapies.  We developed several initial trial designs and shared them with scientific experts and representatives from biotechnological and pharmaceutical companies in our first NASH scientific advisory board meeting.

The most critical question was the choice of trial phase and the patient. Following a review of the advantages and concerns of various scenarios, there was a consensus that a seamless Phase 2a/b study in non-cirrhotic patients would offer the most utility to both the scientific, pharmaceutical, and patient communities because of the larger early drug pipeline, developing a deeper understanding of biomarkers and histological change, and allowing for rapid early decision making.  In addition, the trial design would also allow for compounds to be studied in Phase 2b since the enrollment population is the same and would just not use the Phase 2a decision rules.

The use of adaptive Bayesian statistics was also examined and discussed. This would allow stopping a particular arm as soon as it reaches the criteria for success or futility, thereby shortening the trial duration and patients’ exposure to ineffective treatments.  In addition, the Bayesian design would require fewer participants in each arm compared to the traditional Frequentist approach thereby potentially reducing study time and cost.

Furthermore, the possibility of using a single screening procedure for all treatments, thus avoiding patient retesting and establishing a common placebo arm, were seen as positive aspects from the clinician’s perspective.  Given the multifactorial nature of NASH, the possibility of testing treatment combinations was regarded as a major advantage to an eventual platform trial by company representatives considering the failure of so many single agents in Phase 2b and Phase 3.

Overall, we consider the interest and feedback by the committee as a positive indicator of value of the EU-PEARL’s project for the NASH field. After this successful beginning, we are looking forward to engaging in similar conversations with patient representatives and future meetings with stakeholders as we begin to develop the master protocol.

Subscribe here to our newsletter and stay updated on the latest developments: 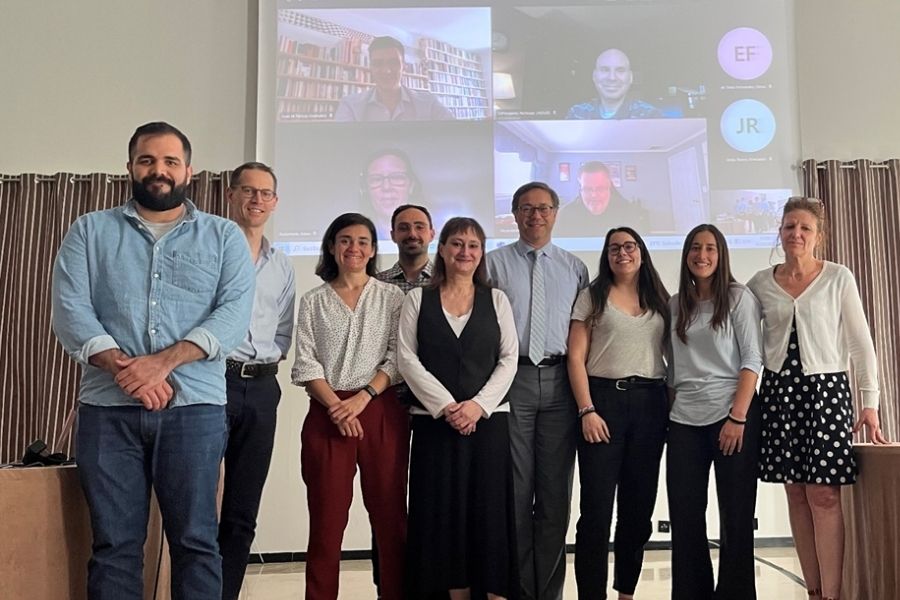 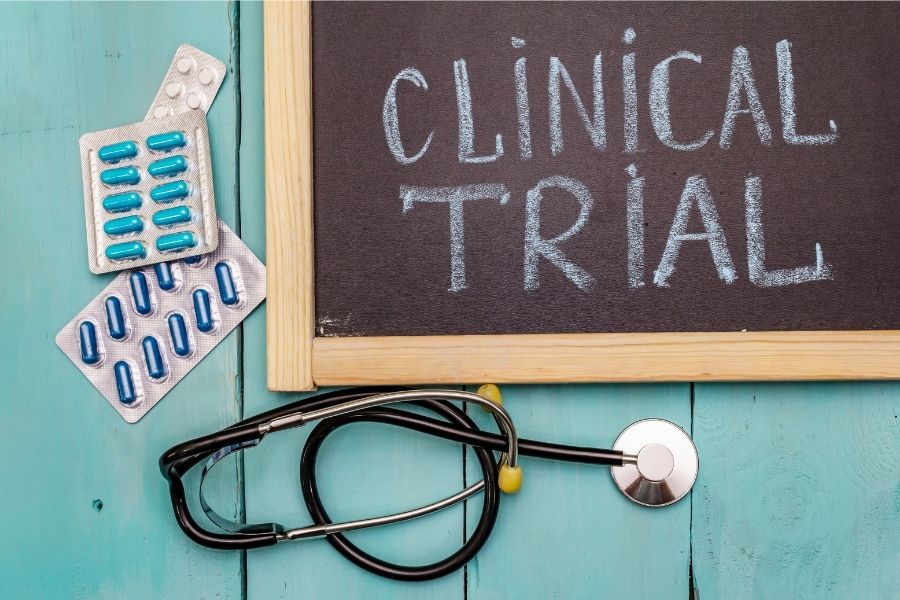 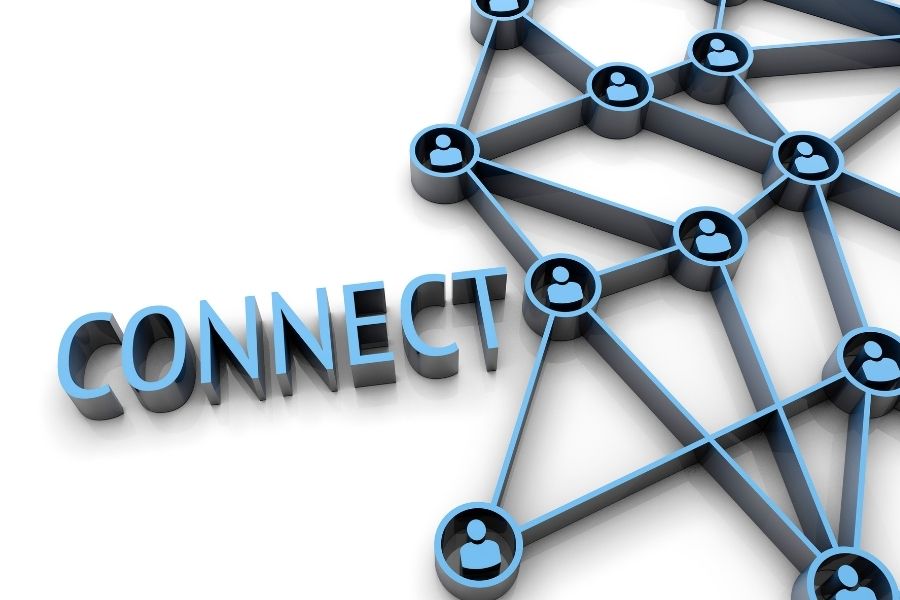 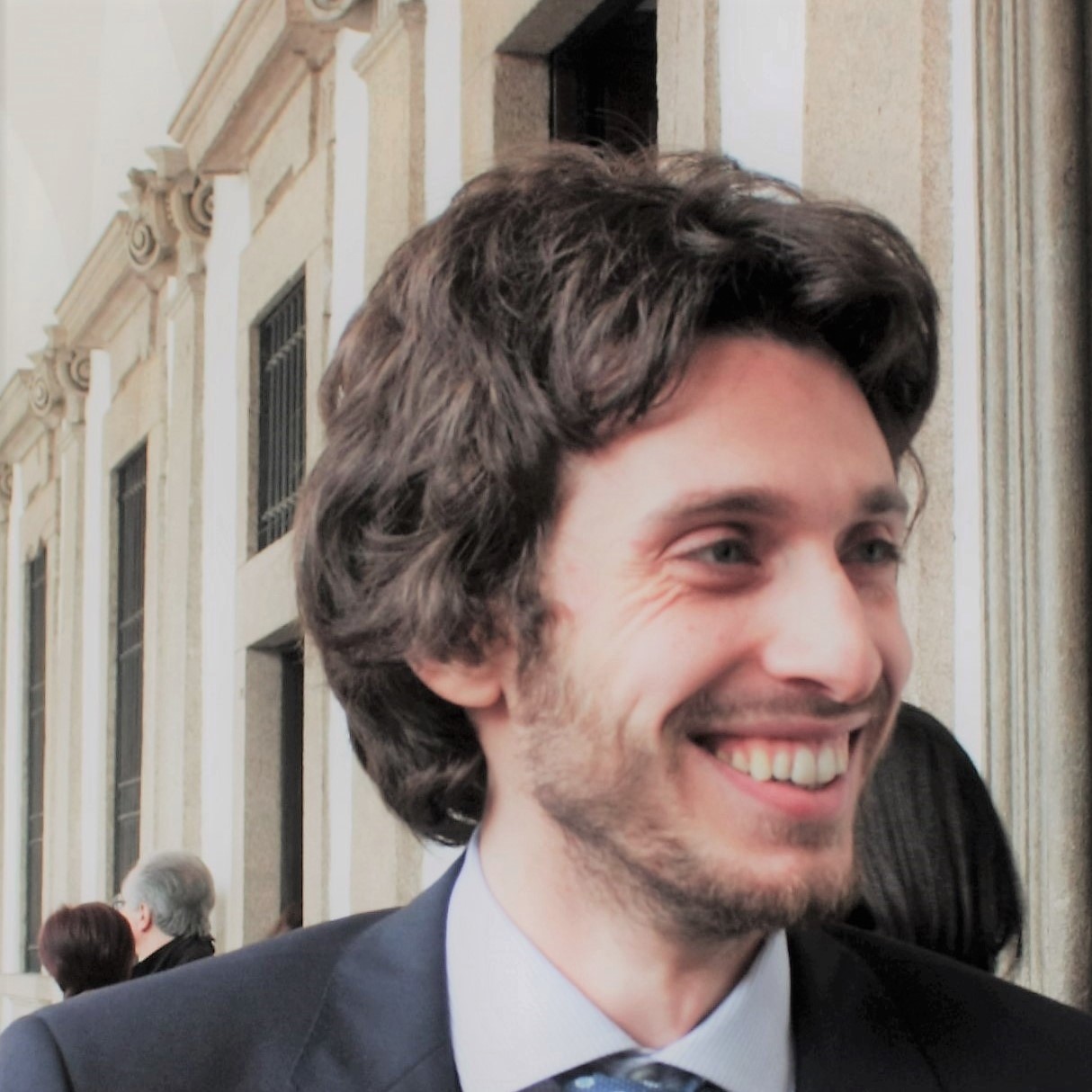 Luca Sforzini: “Research is the most powerful instrument available to improve the way we approach mental health”
2022-05-20 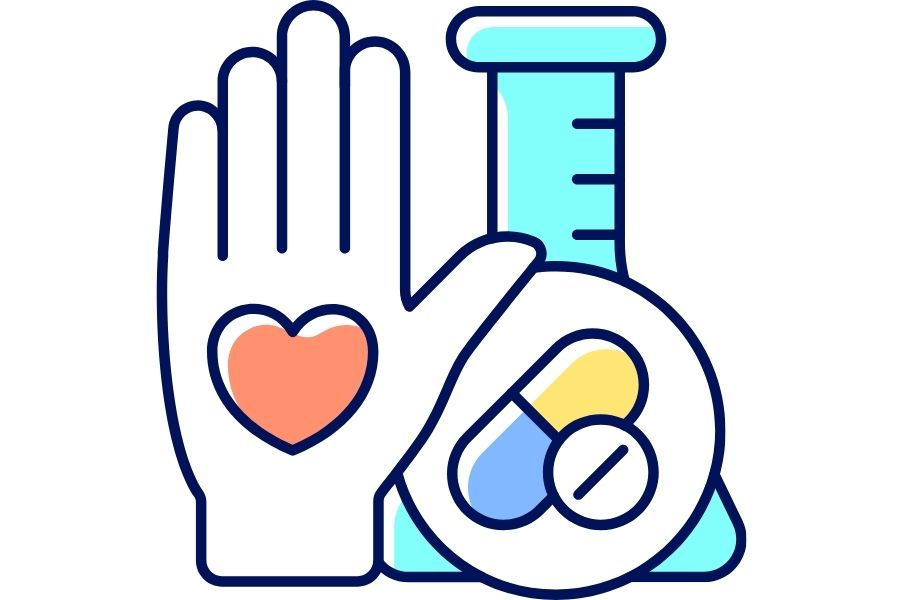 Co-development in Research: the role of patients and community experts
2022-02-04

This website uses cookies to improve your experience while you navigate through the website. Out of these, the cookies that are categorized as necessary are stored on your browser as they are essential for the working of basic functionalities of the website. We also use third-party cookies that help us analyze and understand how you use this website. These cookies will be stored in your browser only with your consent. You also have the option to opt-out of these cookies. But opting out of some of these cookies may affect your browsing experience.
Necessary Always Enabled
Necessary cookies are absolutely essential for the website to function properly. These cookies ensure basic functionalities and security features of the website, anonymously.
Functional
Functional cookies help to perform certain functionalities like sharing the content of the website on social media platforms, collect feedbacks, and other third-party features.
Performance
Performance cookies are used to understand and analyze the key performance indexes of the website which helps in delivering a better user experience for the visitors.
Analytics
Analytical cookies are used to understand how visitors interact with the website. These cookies help provide information on metrics the number of visitors, bounce rate, traffic source, etc.
Advertisement
Advertisement cookies are used to provide visitors with relevant ads and marketing campaigns. These cookies track visitors across websites and collect information to provide customized ads.
Others
Other uncategorized cookies are those that are being analyzed and have not been classified into a category as yet.
SAVE & ACCEPT